South Kesteven District Council is working with Heritage Lincolnshire to stage an exploratory workshop on Monday 18 July at St Vincent's Church in Caythorpe, a shrine to airborne forces.

Paratroopers of the First Airborne Division trained around Grantham in the build-up to Operation Market Garden's airborne assault immortalised in the film 'A Bridge Too Far', many flying from RAF Barkston Heath in September 1944.

In Stamford, the 1st Polish Independent Parachute Brigade had its HQ at Rock House with its commander General Sosabowski leaving for Arnhem with his troops from RAF Saltby.

The research will focus on how veterans and communities can work together to identify and protect important heritage.

The event, funded as part of Historic England's Outreach to Ownership programme, is being delivered regionally by Heritage Lincolnshire across Lincolnshire and Nottinghamshire.

Limited places for 'The Battle of Arnhem and its Grantham Links' are bookable on Eventbrite.

Cllr Annie Mason, SKDC Cabinet member for People and Safer Communities, said: "Military heritage is extremely important to us.  Working with Heritage Lincolnshire gives us a chance to look afresh at our intriguing WWll history, this time from an Army perspective.

"We have commemorated aspects of the Arnhem story on interpretation boards in the Heroes Commemorative Orchard at Wyndham Park. Now we want to widen our knowledge and see if there is potential for an internationally significant airborne trail through the district."

"Our workshop is a chance to explore new opportunities to bring this heritage to the fore, working closely with veterans and armed forces communities. It will ensure this heritage is better recognised and protected through formal designation, ensuring that such a vital part of our local and national story is preserved for generations to come."

Book at Eventbrite - The Battle of Arnhem and its Grantham links. 18 July. St Vincent's Church Caythorpe. 10am - 3pm. 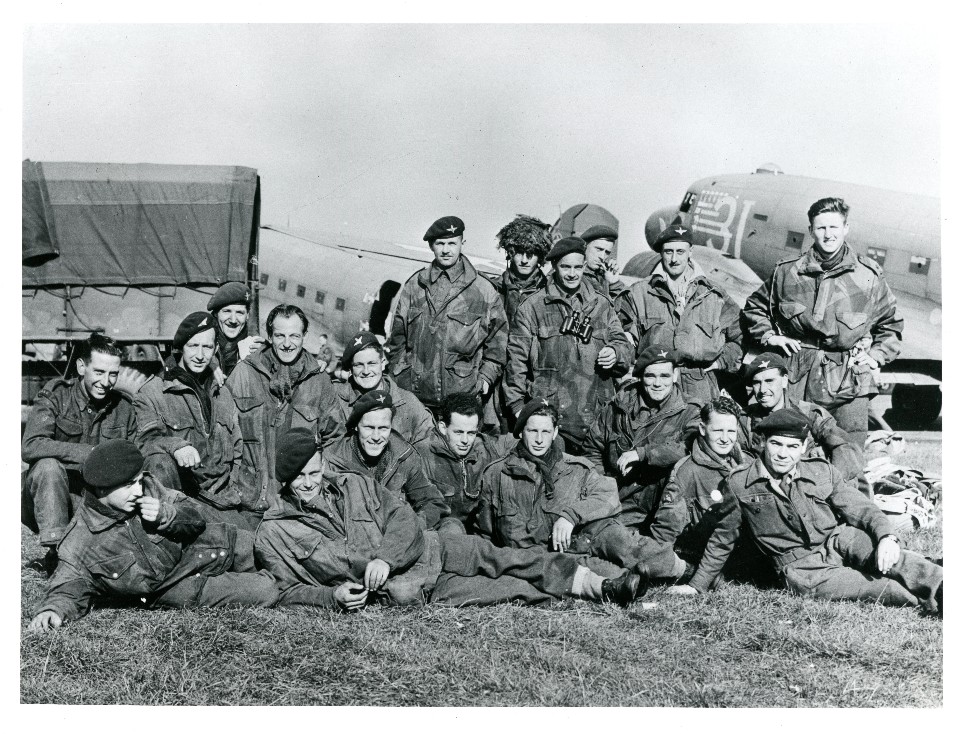