Dovel Taylor (70), of South Fen Road, pleaded guilty in court to three charges of fly-tipping and was sentenced to six months imprisonment, suspended for one year.

In the prosecution brought by South Kesteven District Council, the offences were described at Lincoln Crown Court as a commercial and deliberate operation and having a significant impact on the environment.

Taylor dumped controlled waste on land at Meadow Drove, Dyke, and then twice on land at Cherry Holt Road, Bourne, all without a permit and contravening the Environmental Protection Act 1990.

An inspection of the dumped waste and further investigation by SKDC tracked back to two members of the public who had paid Taylor to take their rubbish away. This, in turn, led to the defendant.

Cllr Annie Mason, SKDC's Cabinet Member for People and Safer Communities, said: "Anyone seeing these images will be in no doubt what happened here was appalling. It is great news to secure a successful prosecution sending a stern message to others.

"It should not be left to the local council to remove fly-tipped waste and clean up the area; we take fly-tipping very seriously and we will take action whenever possible.

"However, we need the public's continued support to ensure these criminal actions are brought to justice. Please be vigilant. If you see something suspicious, then report it or we could see more of the same."

Incidents should be reported on 01476 406080 or at www.southkesteven.gov.uk/flytipping

SKDC also urges anyone using a waste carrier to check that they are legal and registered by calling the Environment Agency on 03708 506506 or visiting https://bit.ly/check-waste-carrier

To determine the sentence, the judge acknowledged that although Dovel had initially denied the offences he pleaded guilty at the first opportunity in court. The judge also considered Dovel's age and health, and that the offences took place in 2017. The court was told he had no finances, no assets and was on benefits. 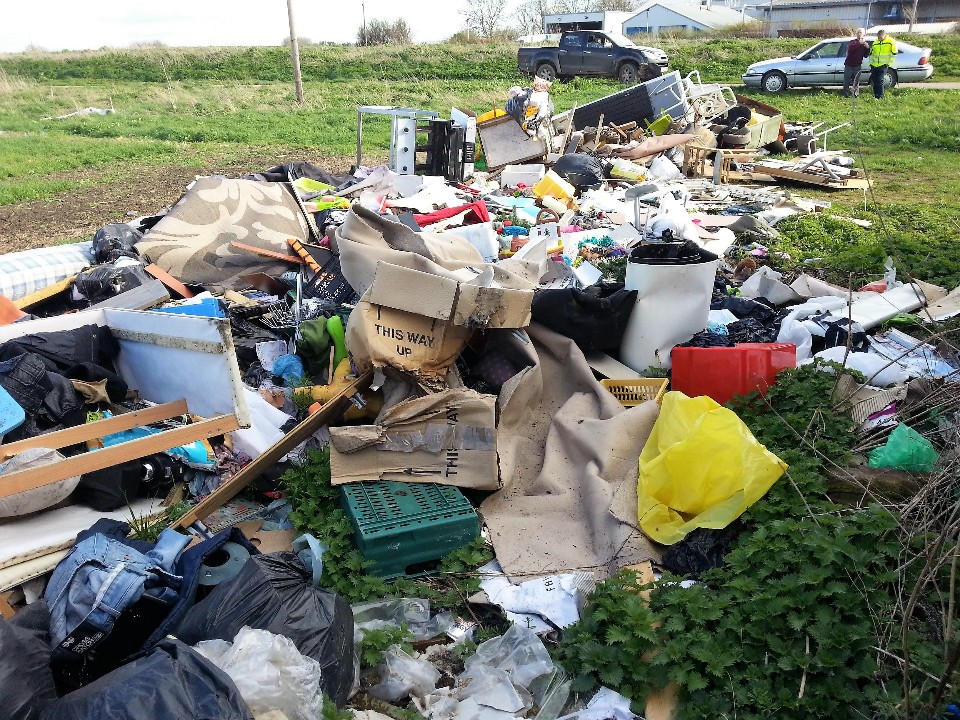 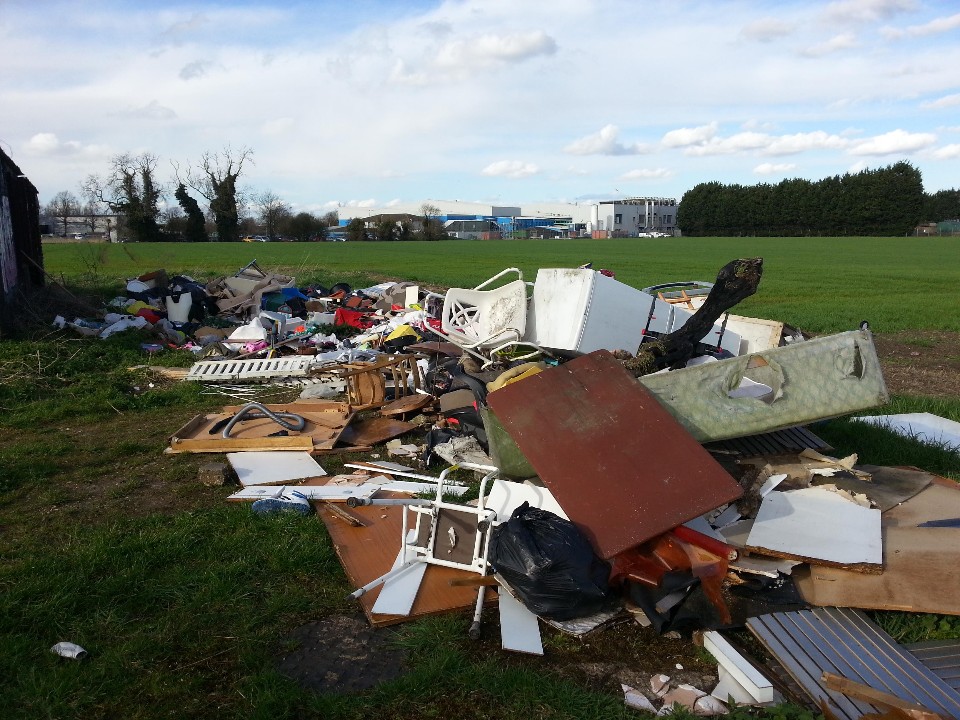 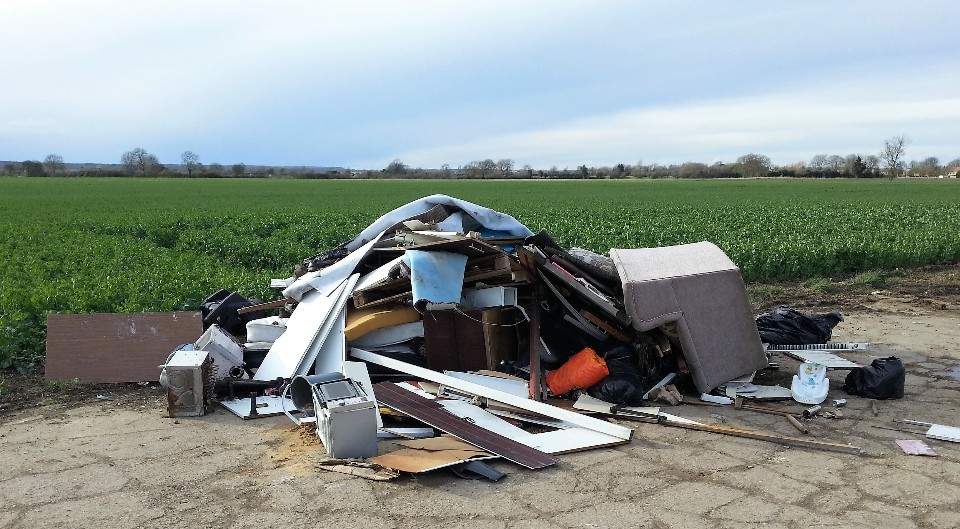