Birmingham 2022 is hosting the 16th official Queen's Baton Relay - a journey which brings together and celebrates communities across the Commonwealth during the build up to the Commonwealth Games.

The aim of the group, now numbering nearly 100 members, is to help reduce anxieties, improve wellbeing and empower people.

It's that work which prompted a successful nomination by SKDC to baton relay organisers, describing Rachael as a true inspiration and 'an incredibly humble human being who is making a big impact in the local community'.

Rachael will now join other batonbearers on Monday 11 July for the Grantham stage of the relay, starting and finishing at Wyndham Park Visitor Centre.

She said: "If sharing my breast cancer journey has saved one life, it's a job well done!

"Cancer is a terribly cruel disease and having endured the hardest 18 months of my life, I know that raising awareness is so important. I feel incredibly privileged to have been nominated for such a prestigious and significant event in my home town.

"My breast cancer diagnosis has made me passionate about raising awareness and money for those charities that work tirelessly to help provide cancer treatment and fund research into finding a cure for this awful disease".

A recent Into the Light evening at Grantham cricket club attended by 140 people raised just shy of £3,500 for two cancer charities, Breast Cancer Now and the Teenage Cancer Trust. 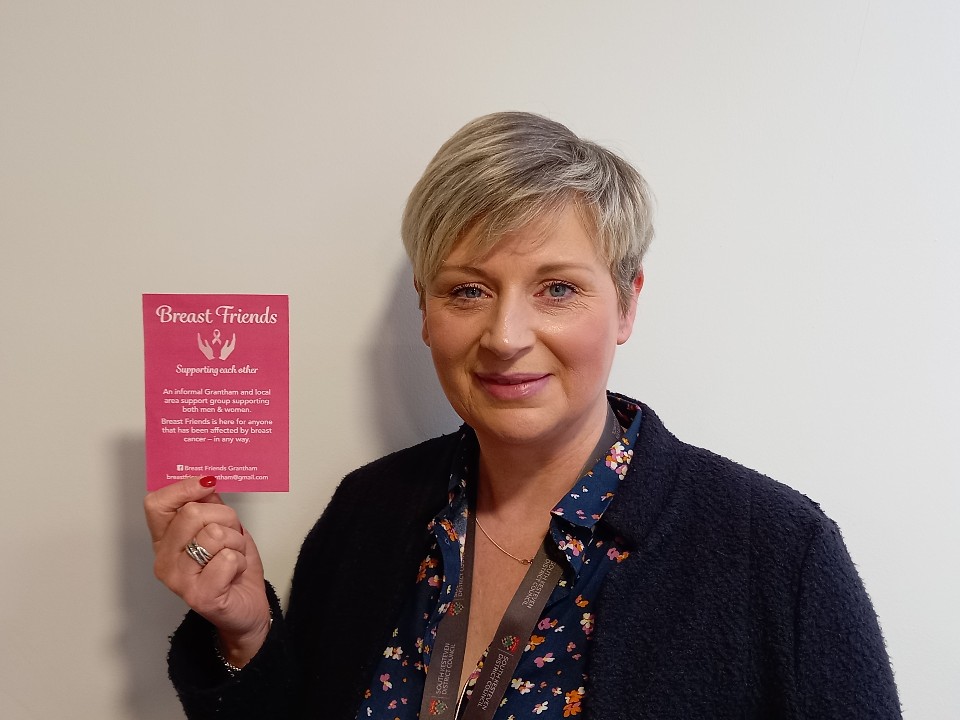