Judges in a national awards scheme have recognised the work of South Kesteven District Council's Cabinet Member for Culture and Visitor Economy, Cllr Rosemary Trollope-Bellew, who was highly commended for her work in ensuring the markets ran throughout lockdown.

Cllr Trollope-Bellew was nominated in the Market Heroes awards run by the National Association of British Market Authorities, which promotes markets on the national stage.

She said: "I was delighted to be nominated, but keeping the markets open has been a fantastic team effort. We identified that they were vital to the communities they serve and were also determined to protect the livelihoods of small businesses and traders.

"Our markets have huge community value and provide a welcoming shopping and social environment for residents and visitors alike.

"I was confident that if we provided a safe setting to buy vital fresh food and other essential items the community would support the markets, even in such uncertain times."

SKDC runs four traditional street markets a week across the district - Bourne on Thursdays; Stamford on Fridays and Saturdays; and Grantham on Saturdays.

Traders also had to adapt, some by taking orders online and delivering food to customers' doors, with others advertising online and via social media, and the markets were promoted via the Council's online platforms.

Cllr Trollope-Bellew said: "Some customers were initially sceptical about how the markets would remain safe and adhere to government guidelines, but SKDC clearly demonstrated safe operation under stringent rules in place and quickly received positive feedback through social media and directly from customers.

"Shoppers praised the council and traders for their professionalism and excellent organisation, while some even said that they were using the markets for the first time.

"Key to the success of keeping our markets open has been the community spirit and mutual respect and responsibility shown by everyone involved.

"Like many other businesses, traders have had a very difficult time and I am delighted that we have been able keep the markets open." 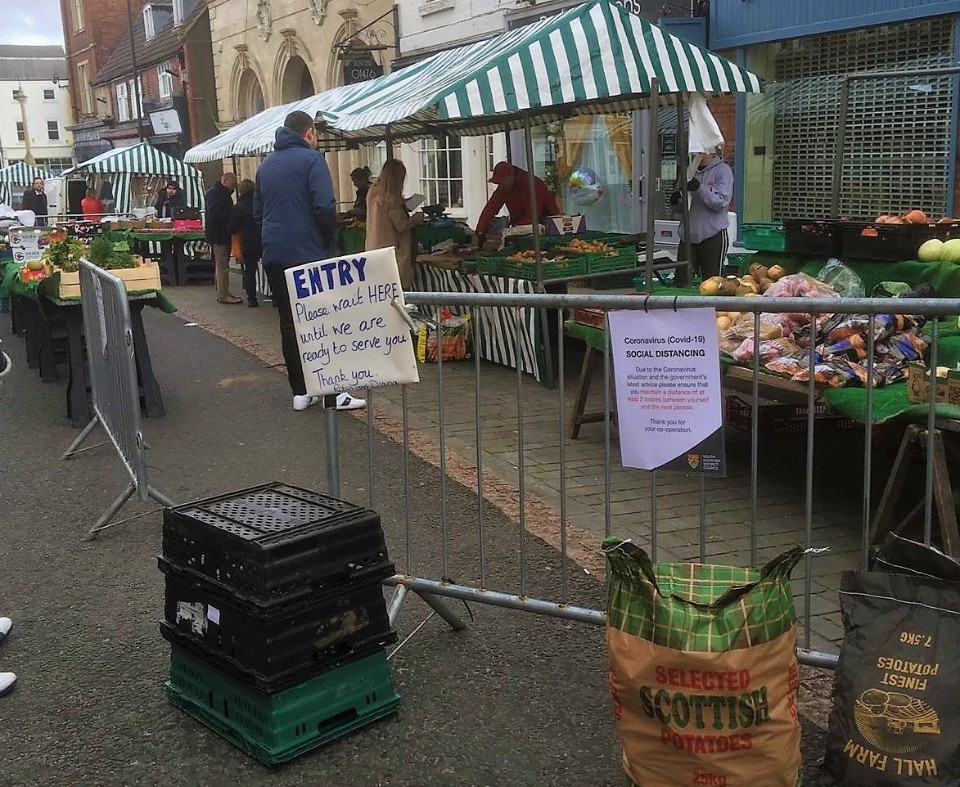 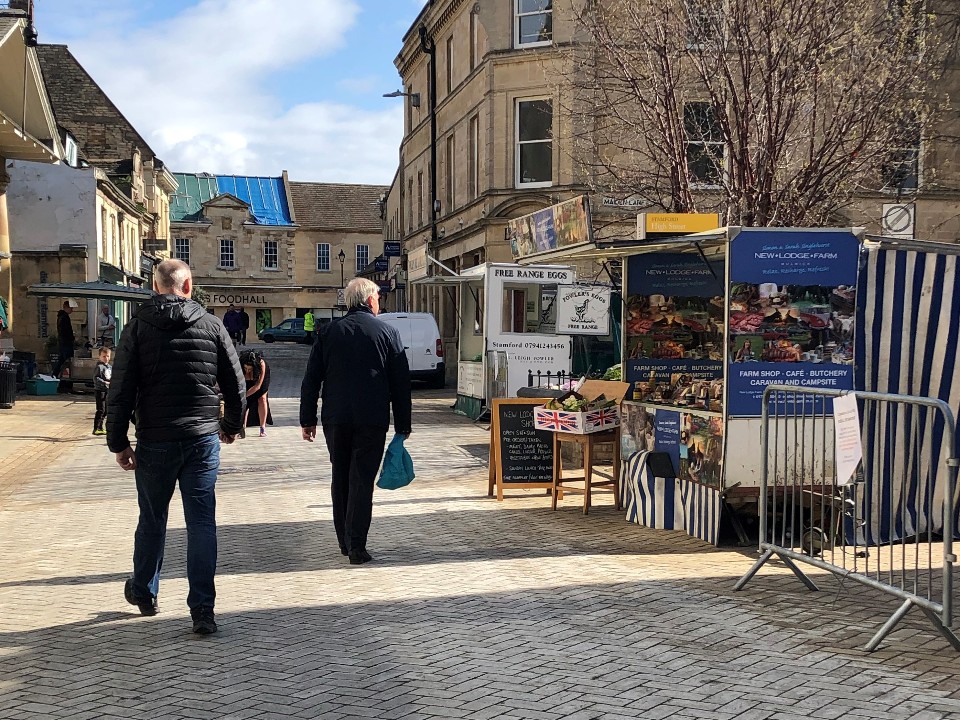 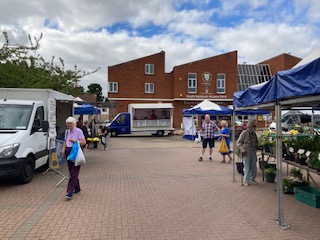