SKDC Chairman, Councillor Jacky Smith, led the commemoration of the work of merchant seafarers and their commitment and sacrifice during war and conflict.

Ahead of the ceremony, Captain John Sail, Merchant Navy Association National Chairman, read the seafarers' poem, Sea Fever, by John Masefield: "I must go down to the seas again, to the lonely sea and the sky, and all I ask is a tall ship and a star to steer her by."

She also read a message from HRH The Earl of Wessex, saying: "I very much hope you will support this campaign by Seafarers UK to remember the sacrifices, salute the courage and support the future of the often-unsung personnel of our Merchant Navy. Too often they are the forgotten or invisible service."

The Merchant Navy Association was formed in 1989 as a charitable body to build greater awareness of maritime heritage and the contribution of merchant seafarers and fishermen. 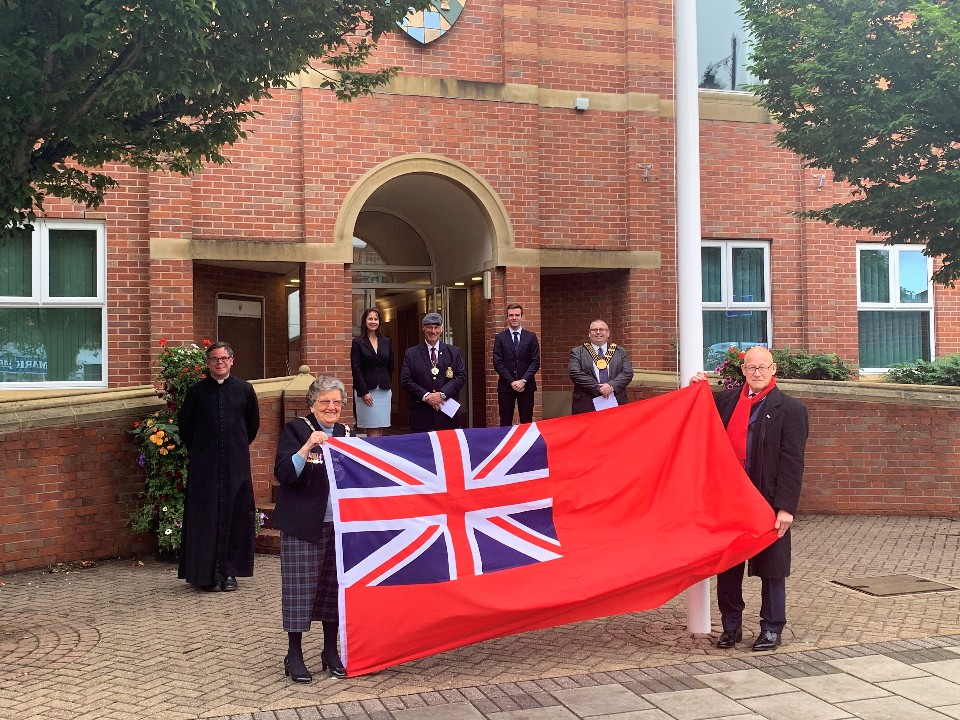 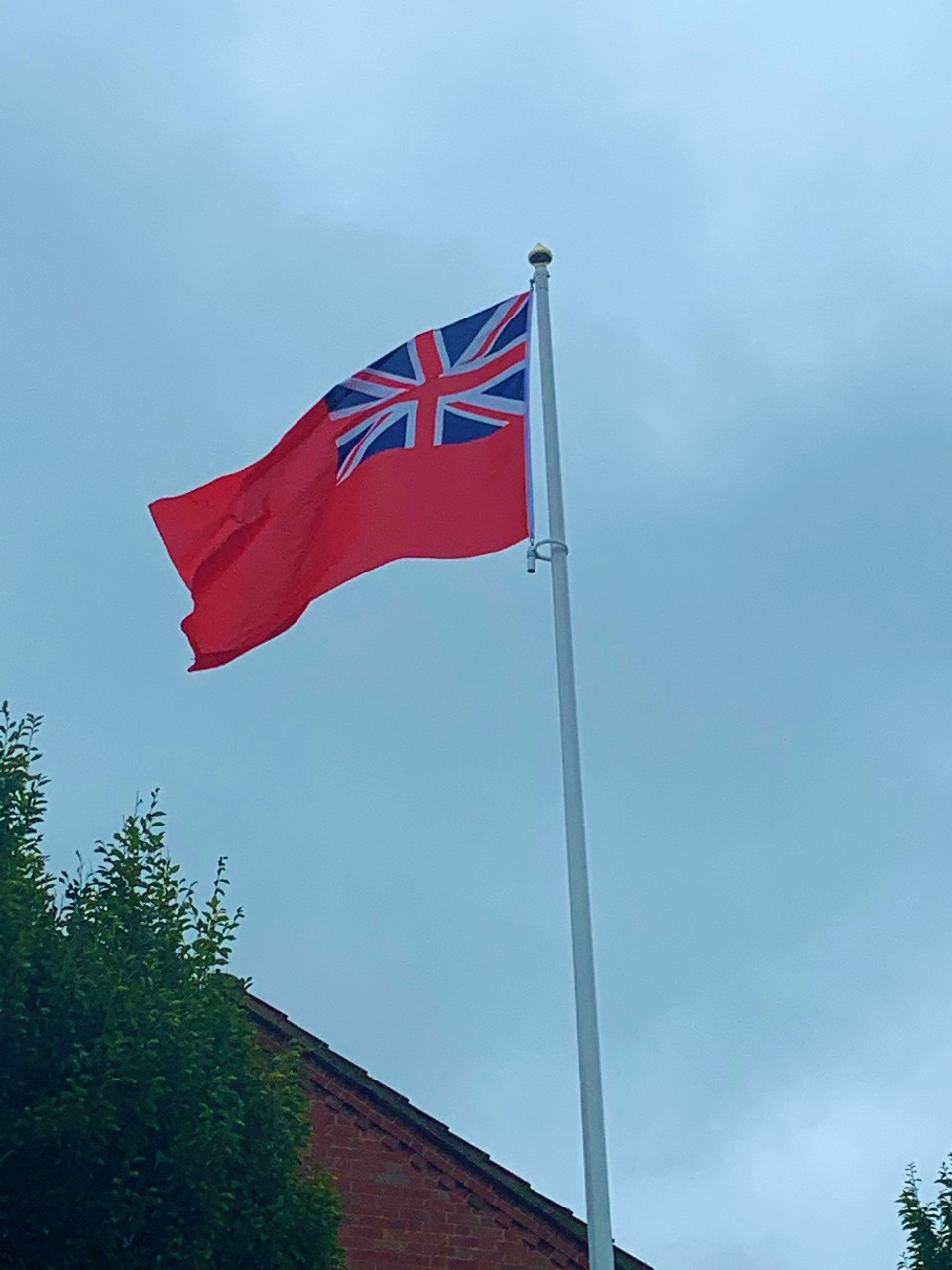