Town centre cameras that increase public safety have been given the official thumbs up by the Government's CCTV tsar.

South Kesteven District Council's CCTV team has received a one-year Certificate of Compliance after its CCTV monitoring operation was found to comply with the national code of practice.

An independent assessor carried out a review before assuring the Surveillance Camera Commissioner, Tony Porter, that SKDC's operation of the system fully complies with his requirements.

Cabinet Member for Commercial and Operations, Cllr Dr Peter Moseley, said: "The cameras give residents peace of mind and help our partners in law enforcement to increase public safety and reduce crime across the wider area.

"We welcome the independent scrutiny of our CCTV operations and I am delighted we have received this recognition. It is a tribute to the hard work of our CCTV team who play a significant role in crime prevention."

The seal of approval applies to the council and all systems under its control but there was a specific focus during the assessment on the town centre cameras (Public Space CCTV) operation.

The certificate provides reassurance to the public that the cameras are effectively managed and that information gathered is used appropriately. The code of practice aims to balance the need for cameras in public places with individuals' rights to privacy.

SKDC operates more than 70 cameras covering public open spaces in Grantham, Stamford, Bourne and The Deepings. They are monitored round-the-clock.

In the 2019/20 year so far SKDC cameras have recorded 2,421 incidents that have been reported to Lincolnshire Police, leading to 548 arrests.

"Certification allows organisations to visibly demonstrate that their systems comply with the 12 principles in the Surveillance Camera Code of Practice." 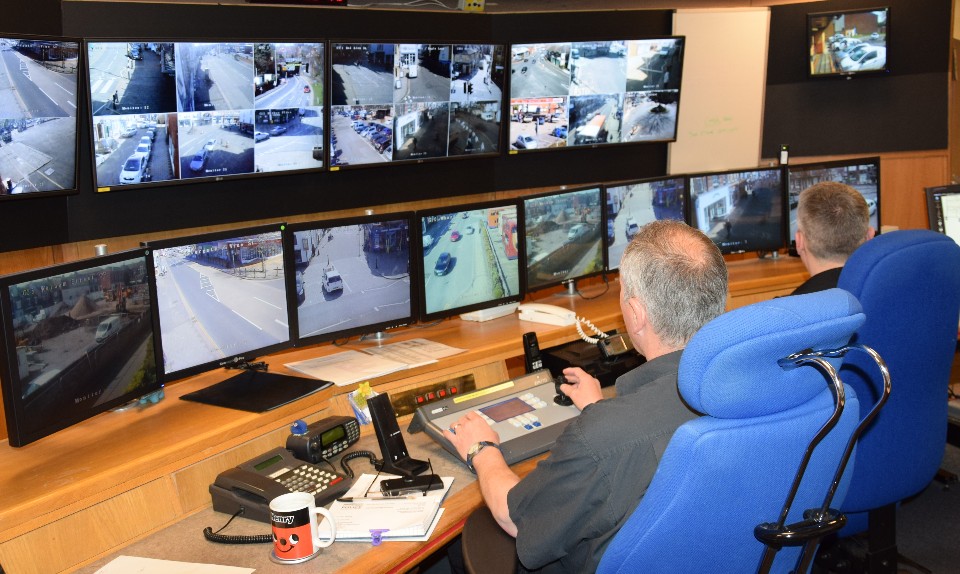