Villagers took action after a survey showed over 2,000 vehicles passed through Sedgebrook each day.

South Kesteven District Councillor Pam Bosworth, who has donated a £250 Ward Member Grant to the Community Speedwatch group, said: "Although there have been some improvements to the main road through the centre of the village, it remains very busy for everyone living there.

"I'm pleased to be able to help their fundraising for a project which will ultimately make the area safer for everyone."

The village lies alongside the A52 and a constant stream of vehicles use it as a cut-through.

Parish councillor Gill Mahoney said: "The road here has been getting busier year on year and the use of satnav seems to be encouraging even more to drive through.

"The parish belongs to the Lincolnshire Speed Partnership and as such we had a traffic survey done which shows more than 2,000 cars a day use the main road through our village.

"We can get traffic from the Sleaford direction, from Barkston and Ancaster, and the other way as people cut through from the A52 to Downtown and the A1.

As well as the speed guns, the group is buying high visibility jackets, for those recording vehicle speeds, and portable road signs. Motorists caught above the speed limit on three occasions will be contacted by the police. 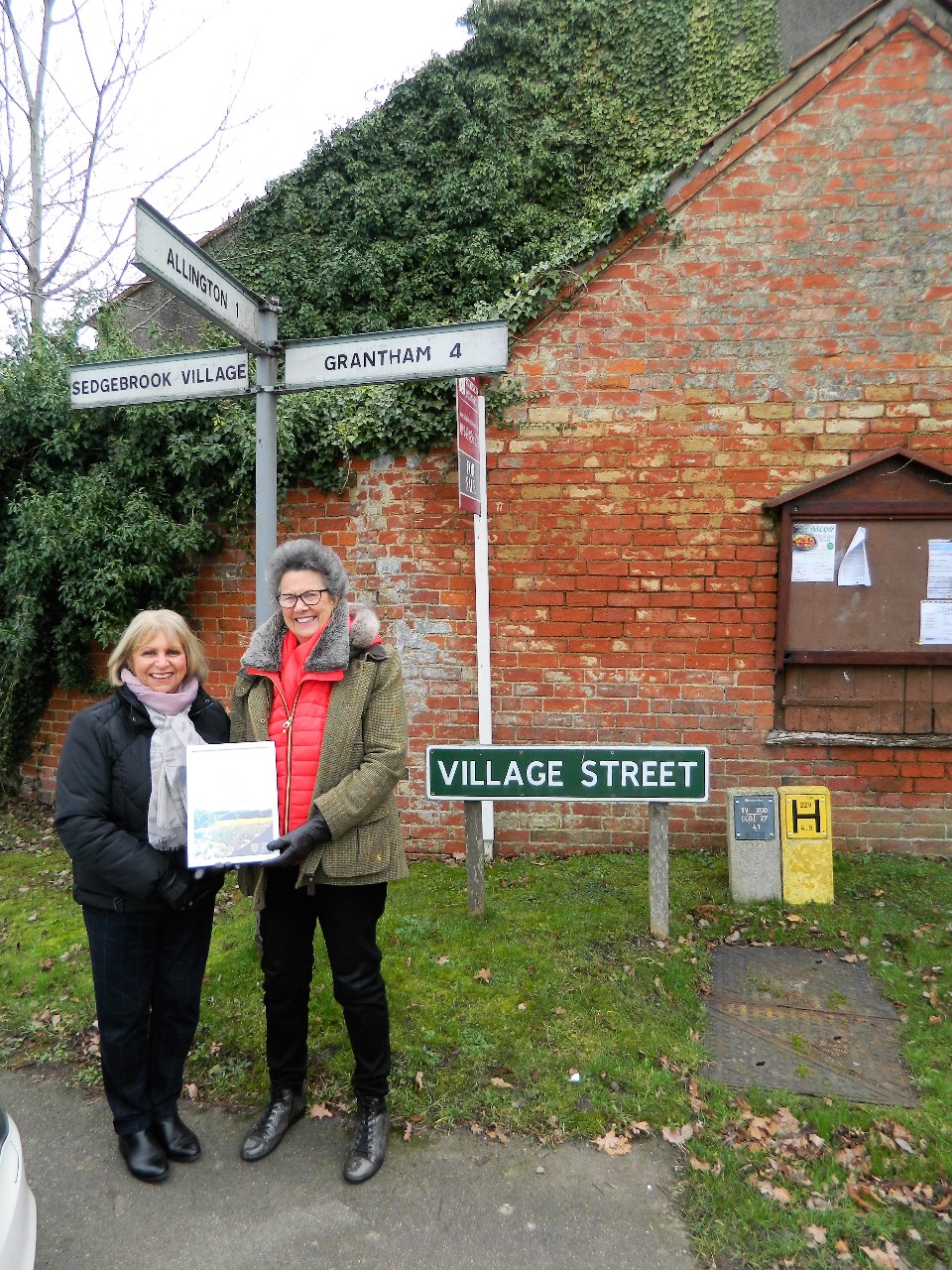