Public Space Protection Orders are now in operation throughout the district.

It is an offence for a person to continue to drink alcohol in a designated place after being asked not to do so by a police officer or other designated person. The police also have the power to require the surrender of opened alcohol containers. The PSPO does not prohibit responsible drinking in public spaces, only problematic drinking causing a nuisance to others. 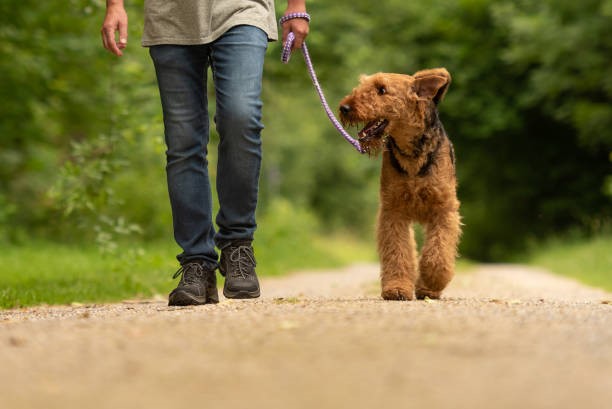 Dogs on Leads Order: An authorised officer can request an individual in charge of a dog to put (and keep) the dog on a lead, if such restraint is considered reasonably necessary.

Dogs MUST be kept on leads whilst in The Spinney at Market Deeping. 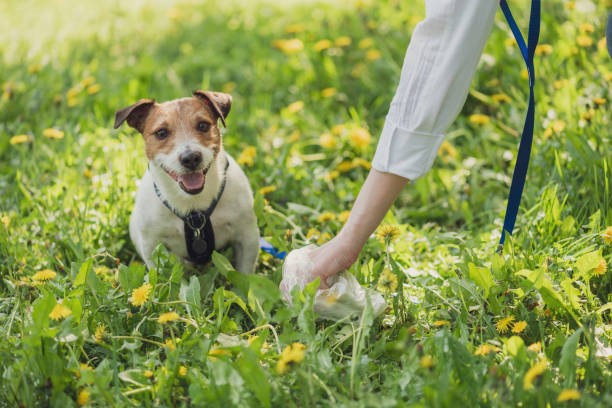 Fouling of Land Order makes it an offence to fail to pick up dog faeces if a dog, which an individual is in charge of, defecates.

People who fail to comply with a PSPO are liable for prosecution in the magistrates court with fines currently up to £1,000.  Alternatively, the Council may offer a fixed penalty notice to anyone who breaches a PSPO as an alternative to prosecution.  This is currently set at £100.