Black soldiers were essential operational back-up for the USAAF troop transport aircrew involved in the uplift of thousands of troops and tonnes of equipment to Europe that year - including the military milestones of D Day and Arnhem that year.

Black air crew also enlisted with the RAF, including Bomber Command, whose heavy presence in the county led to Lincolnshire becoming known as 'Bomber County'.

Cllr Breda-Rae Griffin, Chairman of SKDC, said; "We continually pay tribute to this district's aviation heritage, but that history is not complete without recognising the role of black servicemen who came here to fight alongside our forces.

"Black History Month gives us time to reflect upon the sacrifices black servicemen have made for all of us in the district, and beyond. It also helps bring into focus how far-reaching the service and sacrifice was from allies of every nationality."

Bomber Command, whose history is enshrined in the International Bomber Command Centre (IBCC) at Lincoln, recorded a total 550 aircrew and 6,000 ground crew of African origin.

The IBCC has well documented stories of men from British colonies who volunteered to serve.

All can be accessed via www.internationalbcc.co.uk 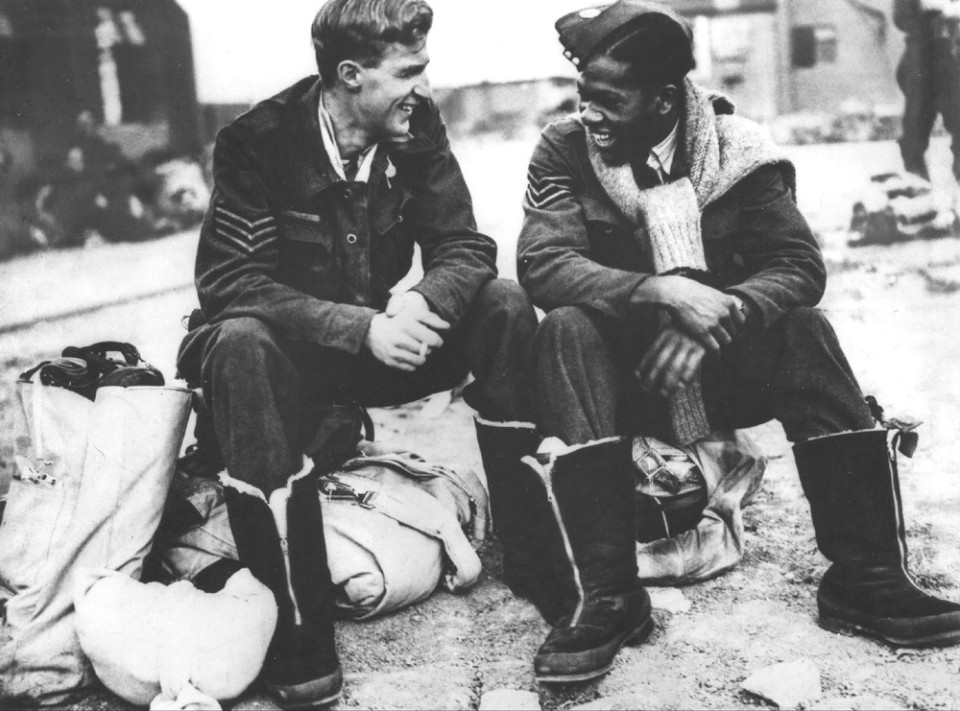