Caythorpe Parish Council Chairman Cllr Neil Fritzsche said: "The parish has around 1,800 residents and as a parish council we have agreed to provide a face covering for any parishioner that requests one to help them meet the requirement to wear one on public transport and at local facilities.

"We have provided 550 so far at a cost of £1.25 per mask and we're aiming to be in a position to supply one to every resident if they wish to take up the offer."

Cllr Milnes said: "This unusual and innovative project is a way to show support to people in the parish through these strange times. I was pleased to have the opportunity to be able to help residents who find themselves in an unusual and challenging situation."

Village Hall Chair Jane Hawksworth said: "The furniture is tired, mismatched and heavy, and includes old-fashioned trestles which are difficult to move around, as well as old uncomfortable chairs. We'd like to bring some practical, comfortable, appealing and flexible furniture in to improve things for the community."

Cllr Bellamy said: "The hall serves an immediate rural community of 60 houses but also draws people from surrounding villages. It provides a hub for the community centred around social events such as barbecues, murder mystery events, new year and Hallowe'en parties, so this improvement will make a real difference."

Cllr Adams added: "This improvement keeps the facilities up-to-date and will show that we all really care for the hall and the community that uses it."

The Exotic Pet Refuge at Deeping St James is home to a wide variety of injured, rescued or unwanted primates, small animals and reptiles, as well as exotic and native birds.

It will benefit from £330 each from Cllrs Judy Stevens and Jill Thomas.

Cllr Stevens said: "Because of Coronavirus most of the open days were cancelled. They are vital for fundraising and visitors would also bring food for the animals, which is also badly missed."

Cllr Thomas added: "This is a popular refuge which provides a useful local service and it was an obvious choice for our support."

Refuge owner Pam Mansfield said: "Our survival depends on donations. Fundraising is vital even under normal circumstances so this contribution is especially welcome."

Amanda Wheeler (Stamford St George's) has donated £500 to food distribution charity Second Helpings, which has continued to provide vulnerable people in Stamford with meals throughout lockdown.

Cllr Wheeler said: "Previously they were feeding 300 people a week from Barn Hill Methodist Church, but this has now risen to around 600 a week. As people can no longer visit the premises to eat, costs have risen due to the need for plastic containers, carrier bags and PPE such as face masks and gloves. In addition, Second Helpings' income took a hit when they were unable to accept cash donations."

Charity founder George Hetherington said: "We work from a 'bunker' where supermarket food that would have otherwise gone to landfill is donated and then given out to the public. We hope to save waste and encourage others to do the same, particularly in the light of lockdown and its effects on the wider environment.

"We hope to be able to feed many more people, providing good, healthy and nutritious meals which are cooked by volunteers and then distributed from the church and via the grassroots community group Support Our Stamford." 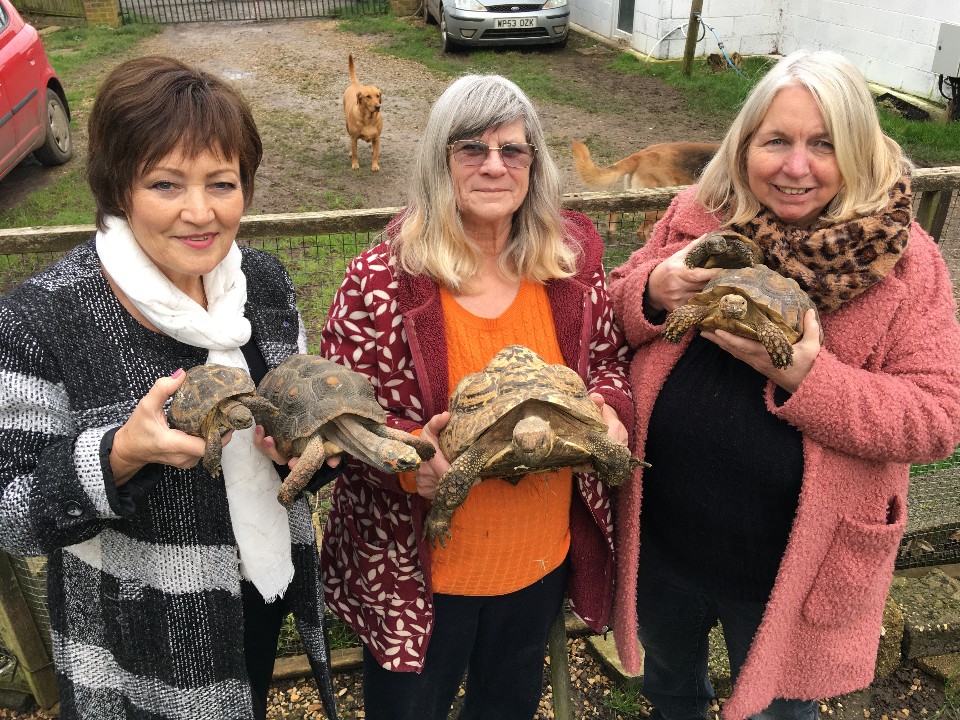 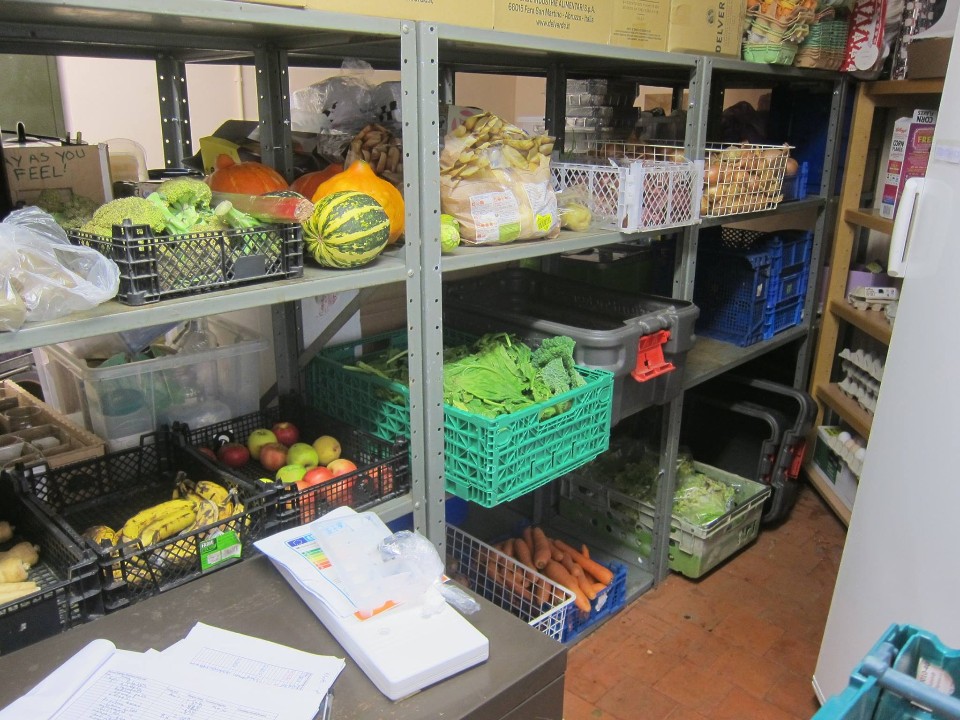 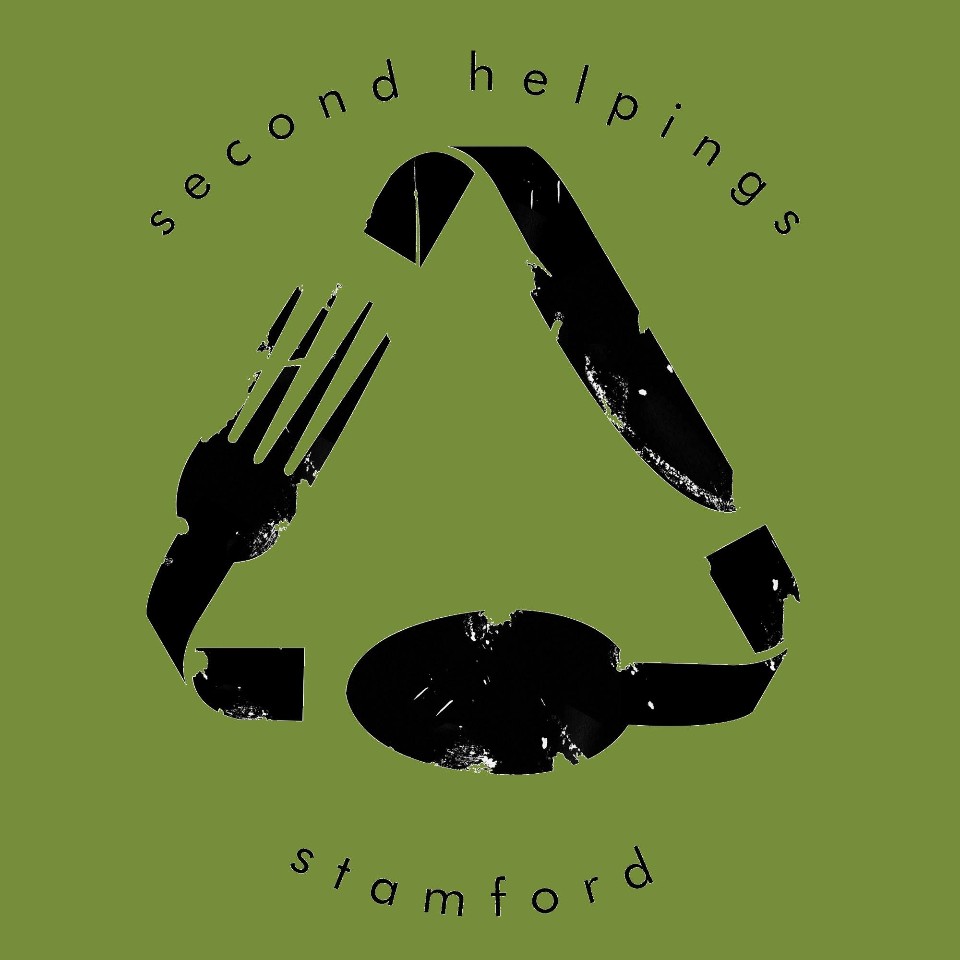