A £2,000 Round Table grant, used to buy supplies from Tesco in late March, was followed by other donations taking funds to £5,000.

From an initial 15 names supplied by Age Concern, 115 food parcels are now distributed weekly, along with prescription deliveries and help with home delivery slots for food. More and more people have also volunteered to help.

Around 500 ready meals have been distributed, all prepared in the Scout Hut kitchen by Simon Bateman, Justin Gray and Amrit Mistry thanks to a partnership with the Fare Share charity that allows access to supermarket food past its sell-by date.

The group also supplies meals to vulnerable families whose children are missing free school lunches. Donated chest freezers and fridges at the town's Scout Hut mean supplies and meals can be frozen until needed.

There are even market stalls handing out supplies, one on Wednesdays at the Open Door Baptist Church and another every Friday in Tesco's car park.

Simon praised all those who have stepped up to help. He said: "The idea for us is to fill the gap, and for me to show what Round Table is capable of doing. I have always liked to give something back and I wanted to do something useful as we headed into lockdown.

Quick to offer her help was Virginia Moran, a town and district councillor, who, together with fellow councillors Ashley Baxter and Phil Dilks, donated £1,000 from their Ward Member Grant funds.

She said; "I had been furloughed from work and my heart went out to all those people who were frightened and didn't know how they were going to manage.

"I felt helpless until I heard about Feed the Deepings and it's been really gratifying to feel that I am doing something useful." 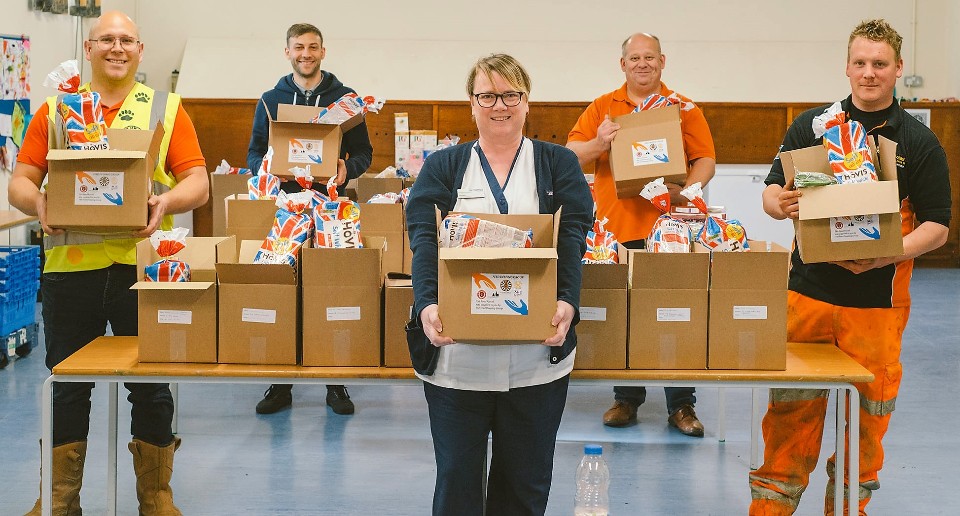 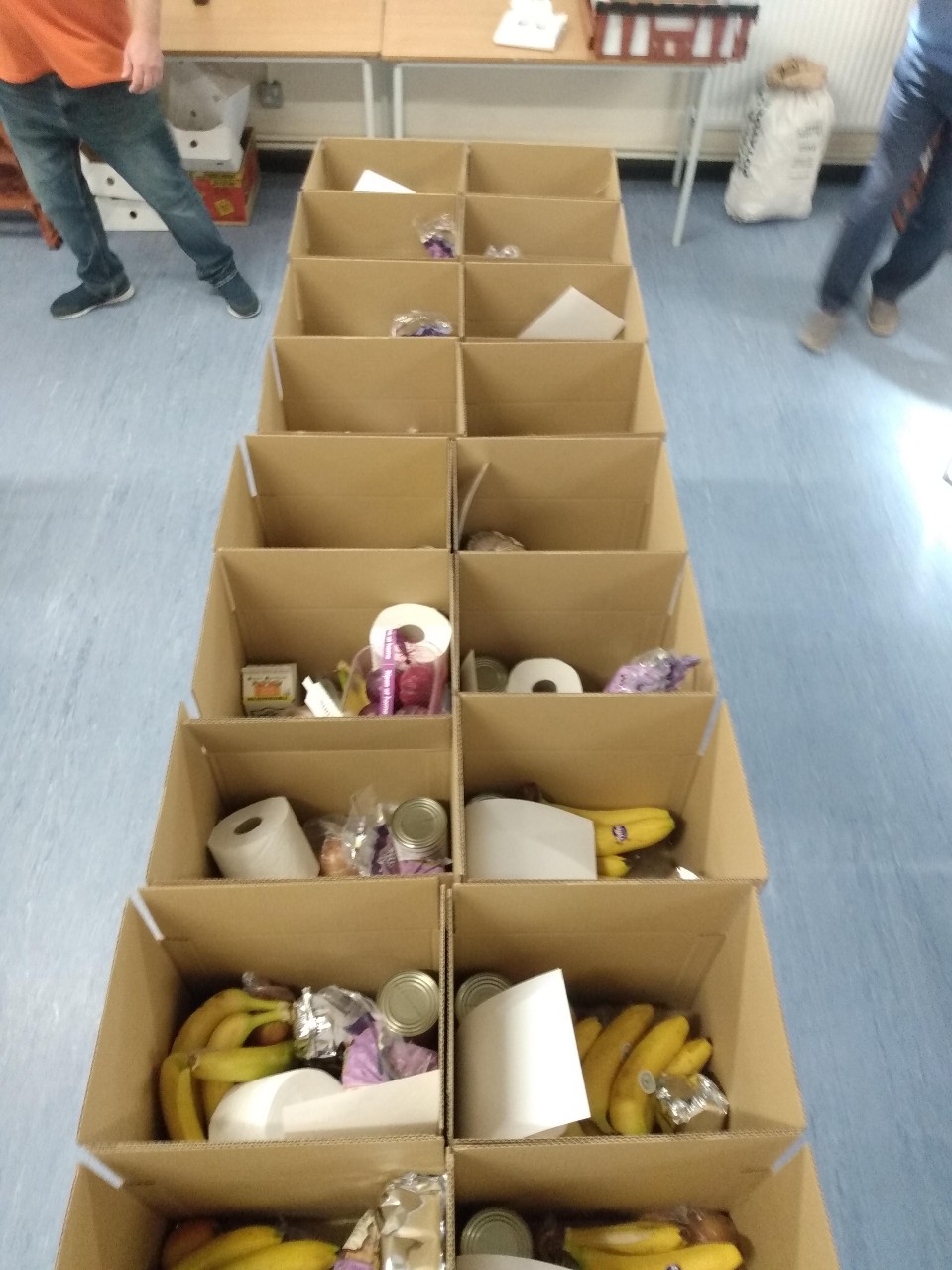 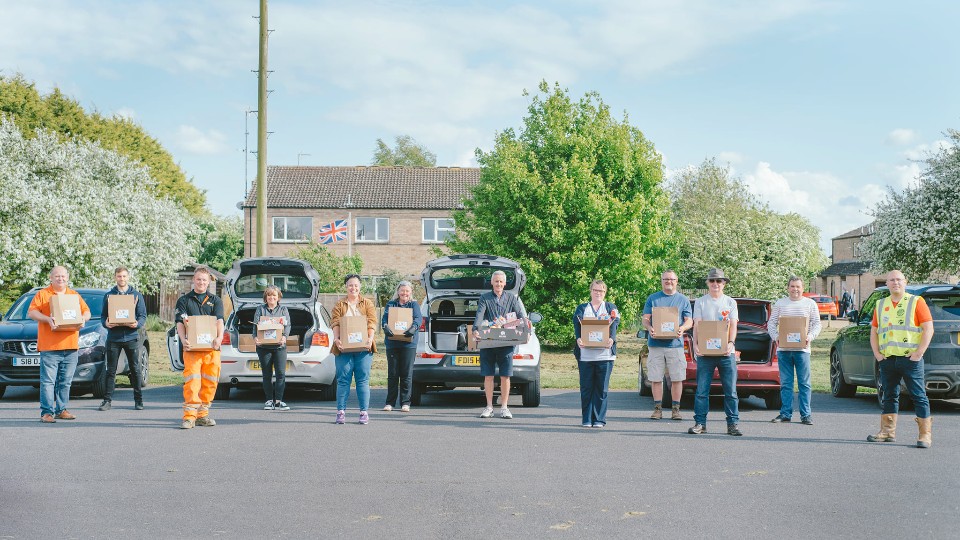