It's full steam ahead for Grantham's Heroes Commemorative Orchard with schools and supporters registering to attend planting days on Sunday 15 March and Thursday 19 March.

South Kesteven District Council has signed a 50-year-lease on National Trust-owned Sedgwick Meadows, near Wyndham Park, to enable the creation of the orchard to mark the 75th anniversary of Victory in Europe Day and district links to D-Day and Arnhem.

Funding for the partnership project was raised through SKDC's crowdfunding project, CrowdfundSK. More than £12,000 has been raised from pledges, including a substantial pledge from the council itself.

The 3.74-acre site, formerly grazing land, will host 75 trees. They will be mostly fruit trees but with three rows of distinctive silver birch to denote the allies' white identification stripes painted on D-Day aircraft fuselage and wings.

Two American acer trees will also be planted to symbolise the American contribution to WWll, when Grantham was surrounded by airfields hosting men and aircraft of the United States Army Air Force 1X Troop Carrier Command.

SKDC Leader Cllr Kelham Cooke, who is planning to join the tree planting, said: "I am delighted to see this project become a reality.

"We have been working closely with the National Trust and the funding co-ordinators, the Wyndham Park Forum, to bring this exciting project to fruition. We really appreciate the Trust's readiness to help create a Heroes Orchard in the centre of Grantham.

"The land was bequeathed to the Trust from the Sedgwick sisters with the express idea that the public could enjoy the pasture alongside the River Witham, and I cannot think of a better way for that bequest to be honoured."

Ian Cooper, National Trust General Manager, said: "We are very excited to be part of the partnership project to create the Heroes Community Orchard at Sedgewick Meadows. Establishing new priority habitat will not only provide benefits for local wildlife but also for the urban community of Grantham.

"It's clear that access to greenspace is so valuable for our health and wellbeing, and we very much hope that local people will benefit from the quiet enjoyment and reflection in this nearly created orchard."

Planting on 15 March is between 2pm and 4pm with community supporters expected, with schools set to attend on 19 March between 11am and 1pm. Interested parties should contact Elizabeth Bowskill at the Wyndham Park Forum elizabeth_ab@btopenworld.com 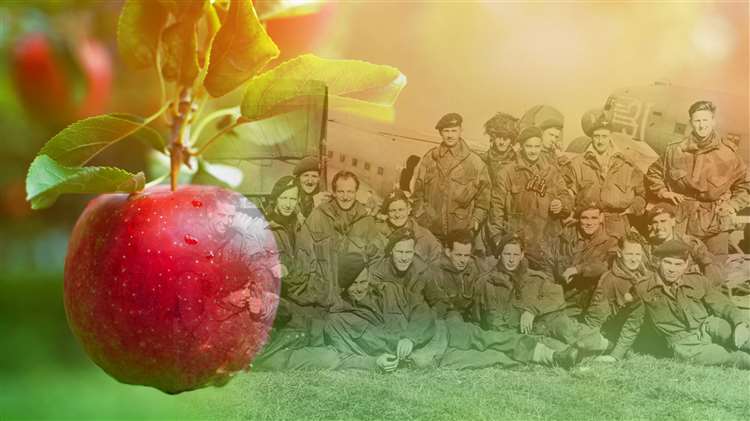