The event was part of the 'Fly a Flag for the Commonwealth' initiative, now in its sixth year, and guests included the Chairman of SKDC, Cllr Jacky Smith, local schools and representatives of the Armed Forces.

More than 1,000 events took place across the world in celebration of friendship and co-operation among Commonwealth citizens of all ages.

This year's theme was Delivering a Common Future: Connecting, Innovating and Transforming, and Cllr Smith read a message from the Queen, which said: "Our blend of traditions serves to make us stronger, individually and collectively, by providing the ingredients needed for social, political and economic resilience.

"I hope that the people and countries of the Commonwealth will be inspired by all that we share and move forward with fresh resolve to enhance the Commonwealth's influence for good in our world." 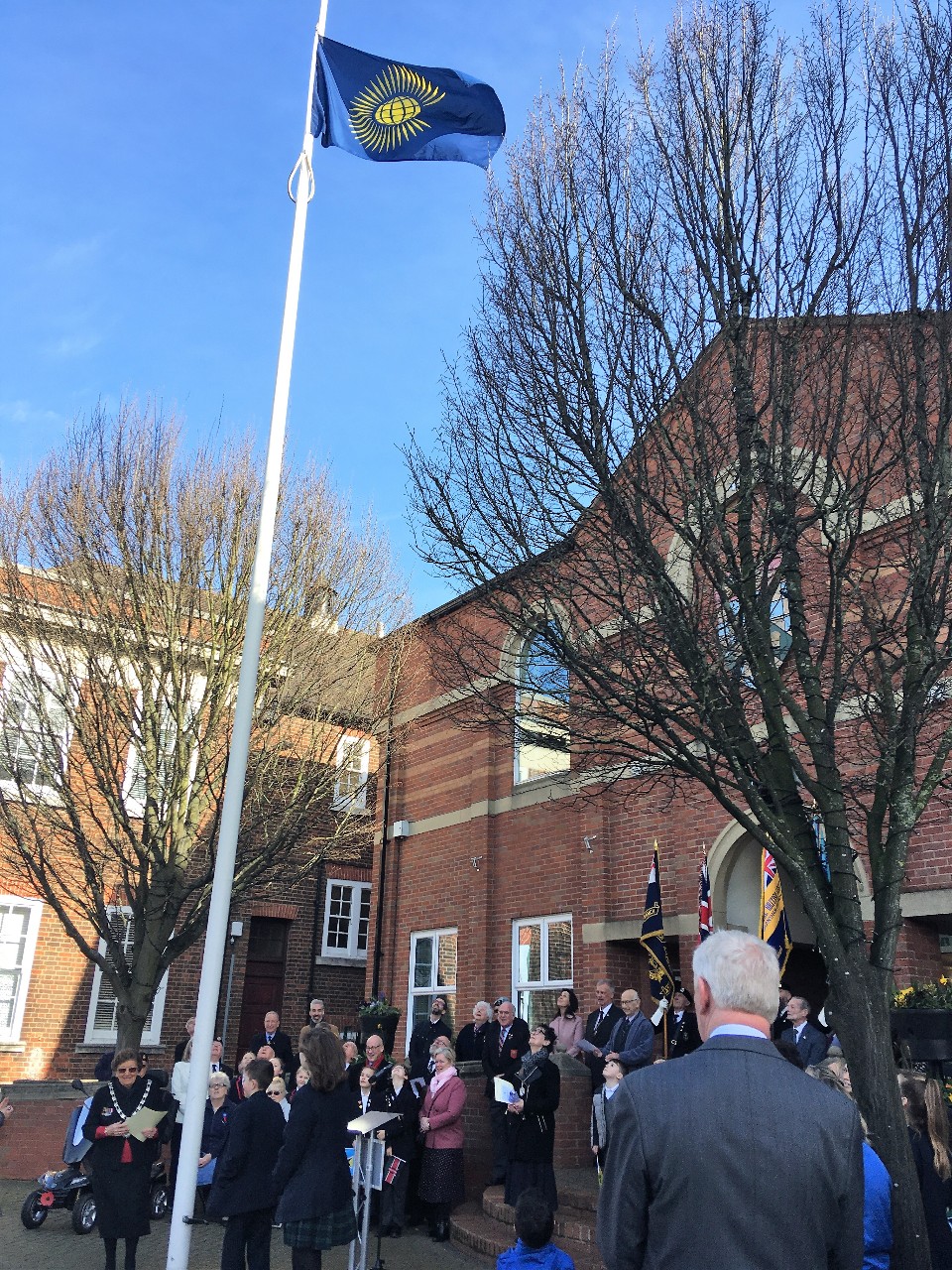 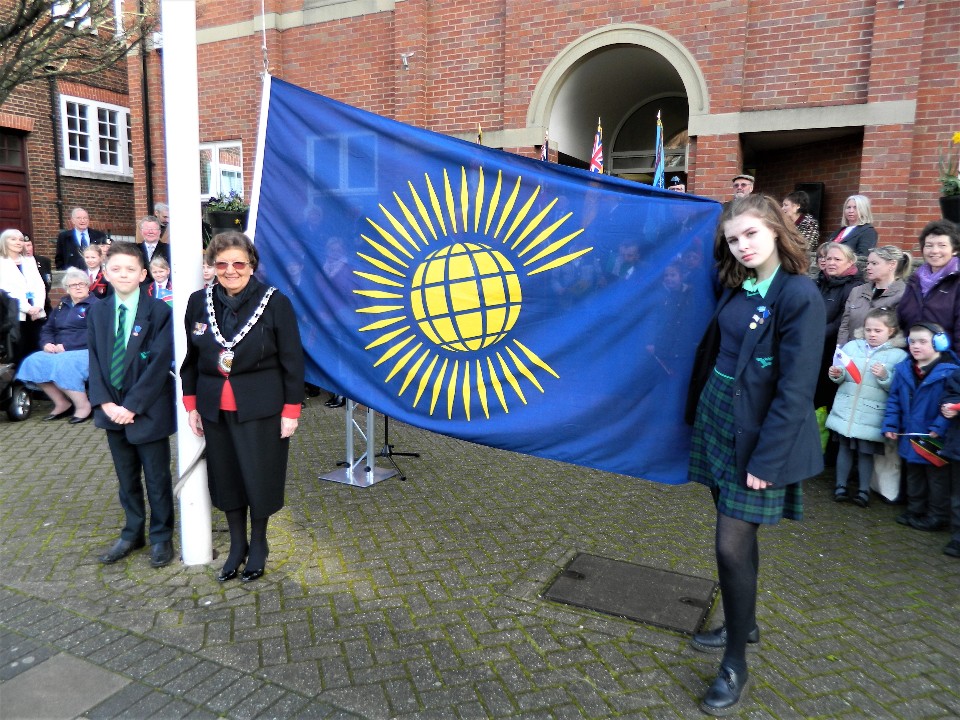