Film fans flocked to the first screenings in an exciting new season in The Deepings - and there's more to come.

More than 50 people attended the launch last weekend which boasted a collection of short films from around the world, and there are different films coming on the next three Saturdays at the Open Door Baptist Church in Deeping St James.

Each offers a selection of thought-provoking work from acclaimed directors including comedy, animation and foreign film, as well as an introduction from season curator Clifton Stewart.

"Each session offers a broad choice of work from comedy and drama to sci-fi and animation, and we're hoping to build on the 50-strong audience at the opening night."

Supported by SKDC and the church, Deepings Shorts has been organised by InvestSK, the council's economic growth and regeneration company.

This Saturday (8 Feb), visitors will see Sounds of Nature, following a teenager's mystical journey; ASAD, a coming-of-age fable from South Africa; Out of Erasers, a Swedish drama; Late Afternoon, from Ireland, tracing an elderly woman's memories; Brooklyn Breeze, a journey through the New York borough; UK films Moth, following a young boy's grieving, and Mend and Make Do, a comedy; Day 39, a USA take on service life in Afghanistan and Casitas, a Spanish short about grown-ups.

The season continues at the church on Saturday February 15 and 22. Doors open at 7pm, screenings start at 7.30pm and are appropriate for ages 15+. Films not in the English language will have subtitles. Refreshments will be available.

Programme is subject to change 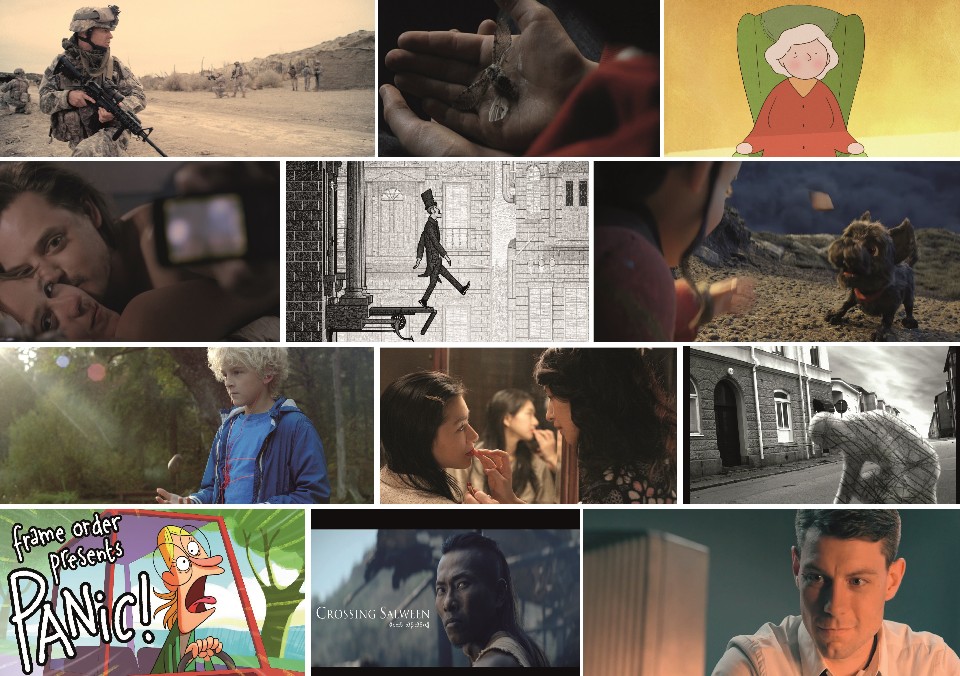