Building Control lead officer Rob Howbrook said: "The project team have designed and constructed a superb RSPB Sherwood Forest Visitor Centre taking in consideration environmental and location issues. All the team of EMBC are delighted with the result."

This is the first national level win for an EMBC project. It beat 10 other finalists in the Best Small Commercial Project category at the LABC (Local Authority Building Control) Building Excellence Awards Grand Final hosted by comedian Milton Jones.

The panel of expert judges said: "The completed building demonstrates the very best of collaborative working and considered design which took inspiration from the surrounding woodlands and countryside."

EMBC gets involved as soon as plans and drawings are created and advises on structural calculations and specifications to ensure they meet Building Regulations. EMBC surveyors inspect the build once work begins, checking excavated foundations, drainage and fire protection issues until the building is handed over as a finished project.

EMBC covers the geographical area of South Kesteven, Newark and Sherwood, and Rushcliffe, stretching from Ollerton in the north to The Deepings in the south. It offers same-day site inspections, competitive quotes and a fast turnaround on decision. 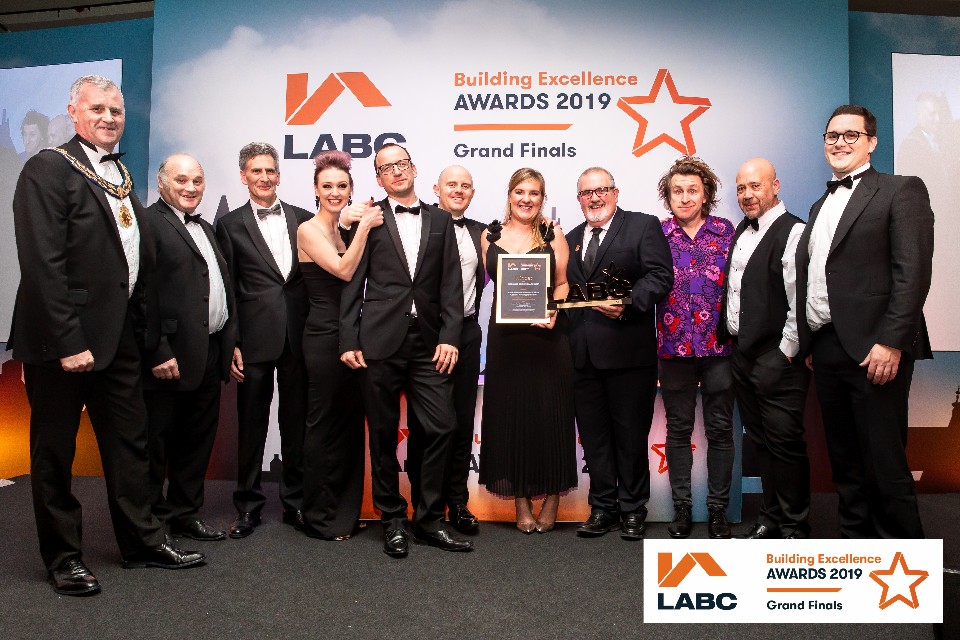 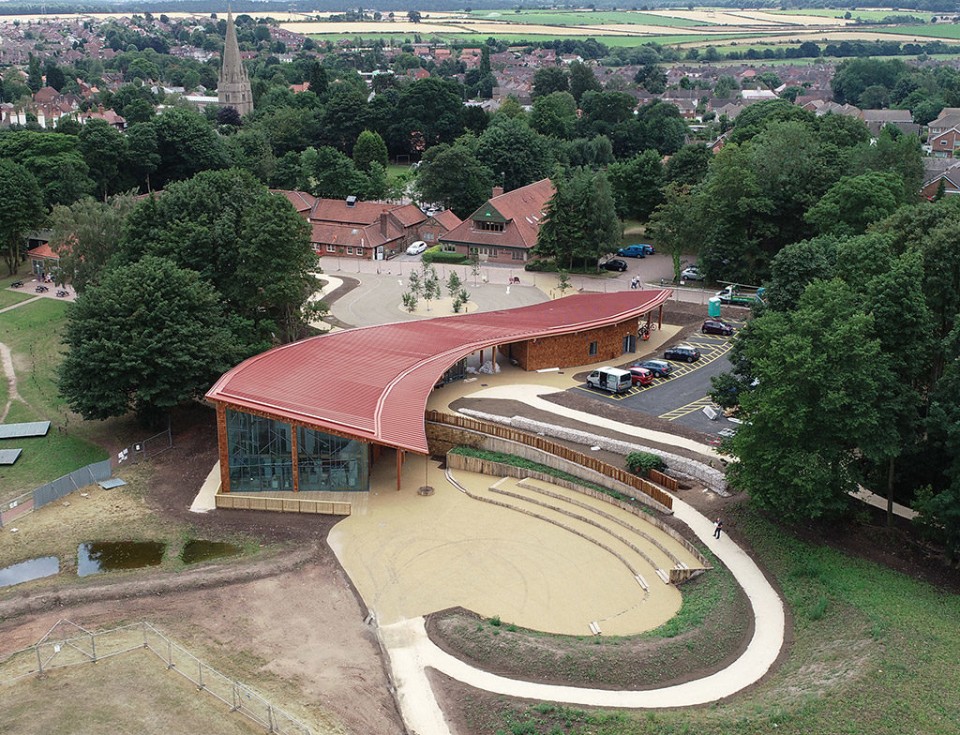